The scope of journalistic coverage has become more global than it was some 10 or 20 years ago. Journalists travel more and get to various countries. Some areas like development cooperation, development aid are still new for countries of New Europe. It is like having suddenly all news tastes of interesting meals available in various new restaurants. But it is not just food that could attract people. As life becomes better on the local level one can focus more on global issues. Scandinavians had better change to examine the world a bit longer than journalists in the Baltic’s or Eastern Europe. There has been longer tradition to discuss development issues. In so-called Soviet block the issue was very politicized and for journalists there was almost no opportunities to travel abroad. 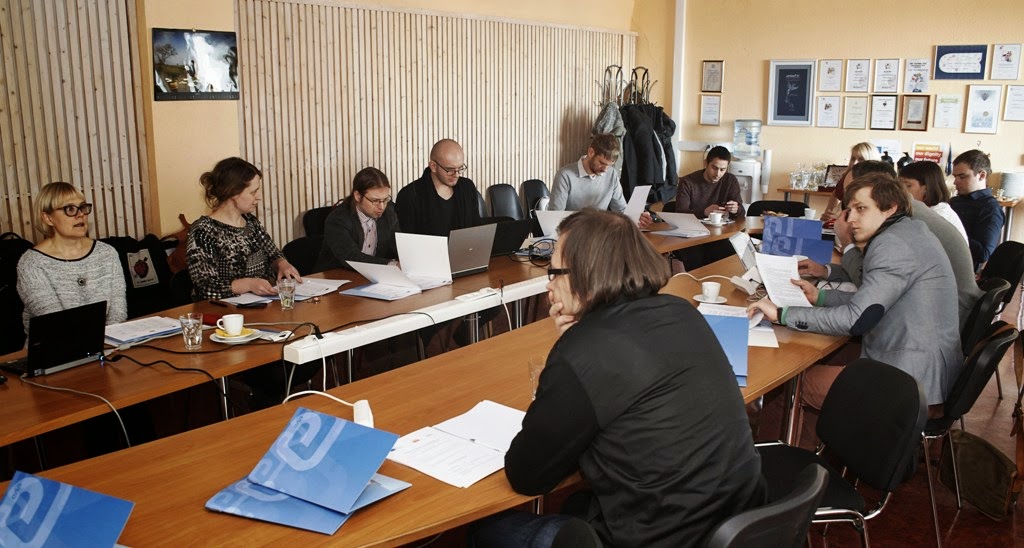 In March Estonian Public Broadcasting hosted a format development seminar. Journalists from 5 countries took part. In the framework of European Year for Development it is planned to produce a set documentaries, all dedicated to development cooperation. One of the main objectives for the seminar was to discuss issues of journalistic coverage of development issues in detail, also threats and challenges related to specific production sphere.  The biggest portion of those documentaries will be produced by Estonian journalists, but there will be films from Latvia, Lithuania and Slovakia. The main idea of the project is to make all documentaries available for all the participants of the project. Thus some coordination is needed, for example to guarantee that the most appropriate selection of development countries could be selected – one country per documentary. 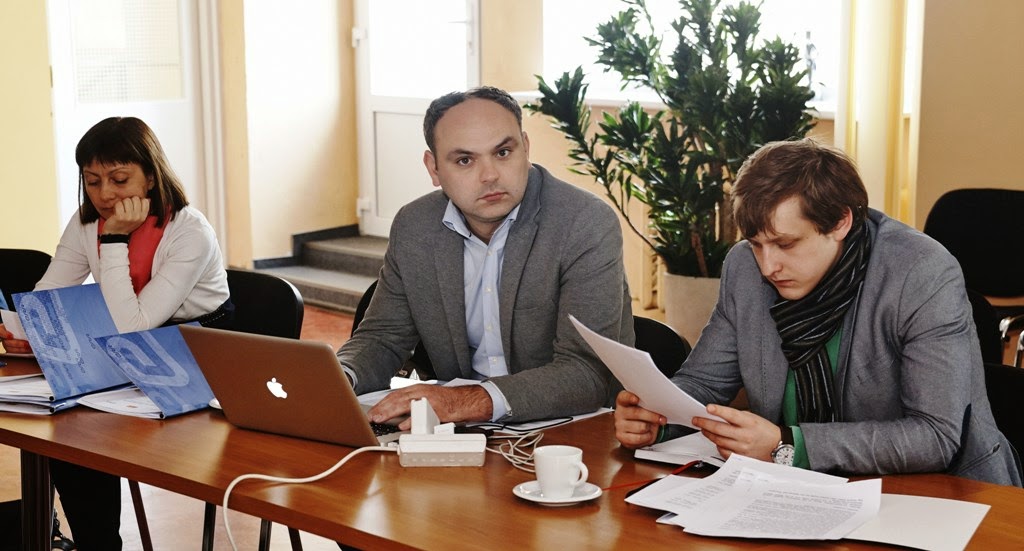 It seems that television market works well as a global program market. Drama series and shows can be successfully delivered across boundaries for various audiences. Yet documentaries are often based on local traditions of journalism. It is hard to find treatment suitable for different countries. The seminar was a great opportunity to discuss what stories could be attractive for documentaries, which could be potential subjects and objects to cover. For modern TV production format is an effective tool to unify creative and journalistic production principles. Thus one of the ideas was to develop a joint format for documentaries produced by different journalists and also different countries.

During the seminar Maria Seppälä introduced some very practical issues of covering development cooperation. She has visited several regions of the world where interesting people and circumstances can be found. Still real working conditions for journalists are often harsh. Questions of daily survival and security should be taken seriously. Also ethical aspects of working on issues of development cooperation are often hard to handle. 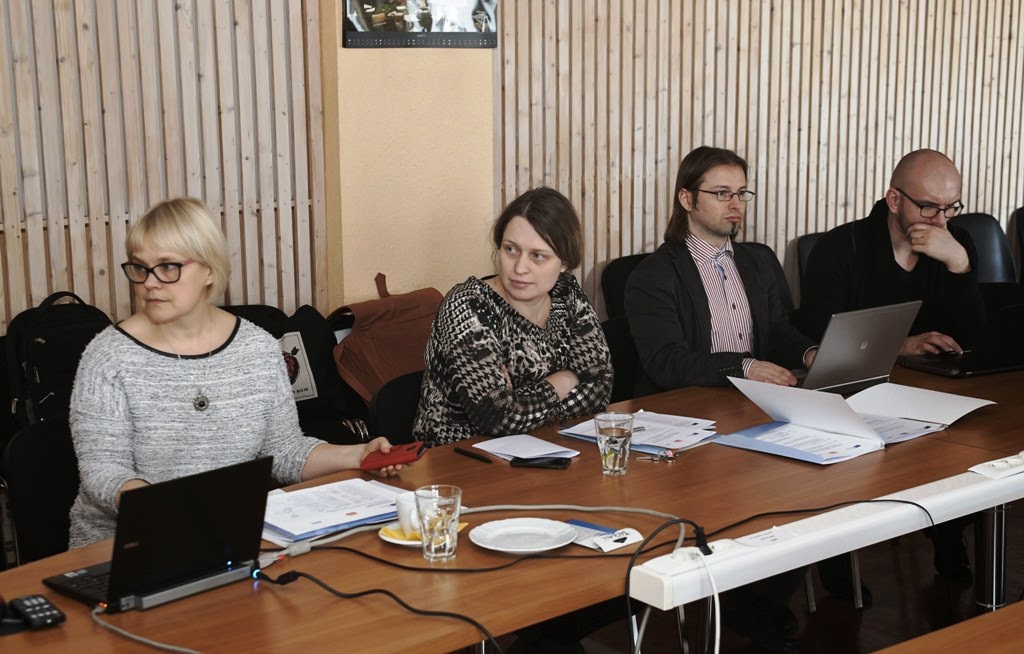 Marje Jurtšenko, the editor-in-chief of ETV2 knows well the international documentary market. She gave a rich overview of different documentary styles.
Posted by Eero Spriit at 06:13